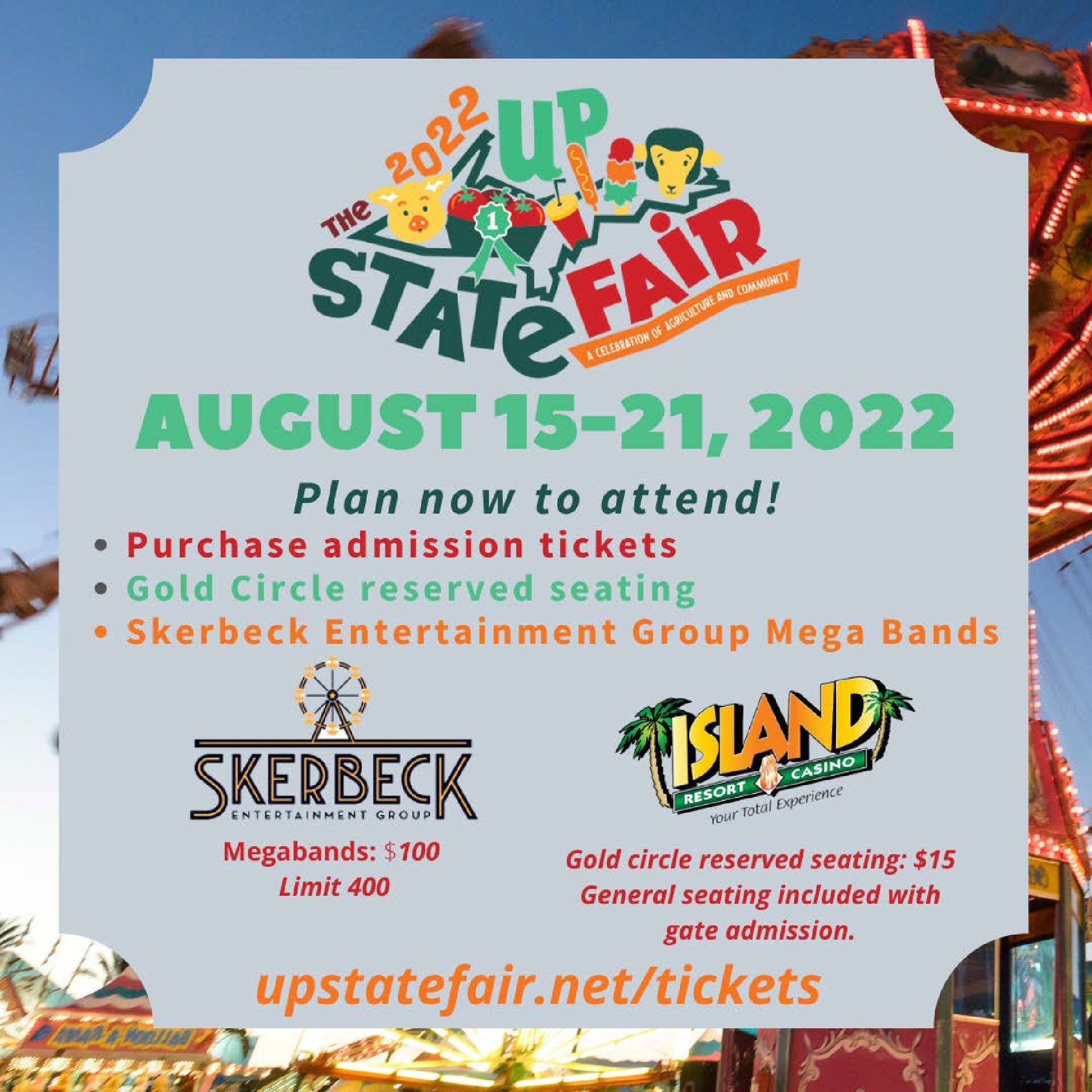 Make plans today to Celebrate Community and Agriculture by attending the 2022 UP State Fair in Escanaba, MI!